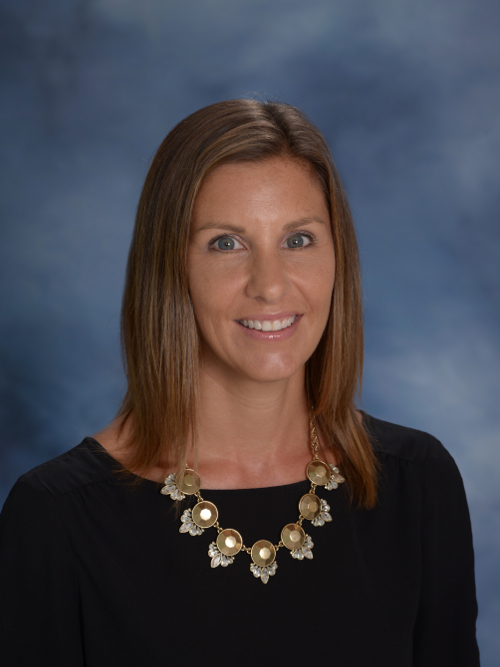 Prior to pursuing her passion for education, Kimberly was an Account Manager in the Publisher Relations department at Synapse Group, Inc. in Stamford, CT. She began her career in education as a 5th grade teacher with the New Haven Public Schools. In 2004, she was hired by the Westport Public Schools as a teacher at Long Lots Elementary School. In 2011, Kimberly moved to curriculum development by becoming the K-5 Literacy and Math Coordinator. In that role she helped facilitate the elementary transition to the Common Core State Standards. Kimberly has also held the position of Principal of the Extended School Year program.

In 2014 Kimberly began her role as an Assistant Principal at Coleytown Elementary School. She has been an active member of several district committees, including the Literacy Cabinet, District Math Team, and Assessment Team. She currently co-leads the District Gifted Committee and the PreK-5 elementary math program for the Westport Schools. One of her proudest accomplishments is her work with the adoption of Singapore Math in the elementary schools. Kimberly has presented at regional and national Singapore Math conferences as a representative of the Westport Public Schools.

Outside of school, Kimberly has volunteered as a youth soccer coach and a mentor with Big Brothers Big Sisters of America. She enjoys spending time with her family, traveling, and running.